The expansion of the market for university qualifications (for artists, curators, and administrators) has combined with the rise of the international biennial/festival to produce expanded and geographically synchronised fields of professional art discourse. Professional practitioners travel in circles of international prestige, evaluated less by their development of an institutional archive and more by their relationships with contemporary producers and institutions. The historical marker of professionalism was a certain autonomy and a disinterested, neutral, public character that distinguished itself from mere exchange-value.

However, the expansion of mechanisms of professionalisation through privatised universities and cultural institutions questions this disinterest. As Samuel Weber notes, professionalism requires “a certain kind ofplace, or, more precisely, a certain kind of placement.” The professional is in a structural location, programmed by global forces, that formats particular places and sites in terms of their potential for profit. The dynamics of this “placement” have been on display in actions against corporate sponsors of large-scale exhibitions funded from industries including oil and gas, mandatory detention, and speculative finance. Sponsoring corporations are actively profiting from the neoliberal and neocolonial transformation of territory, property and democratic governance. The political economy of the presenting institution supports a curatorial ideology of neutrality: a withdrawal from thinking the political as the means of holding institutional power. This neutrality is justified in an appropriation of art’s “autonomy”, yet the autonomy of the artist is never global. As Guattari describes it, “the task of the poetic function… is to recompose artificially rarefied, resingularized Universes of subjectification.”  In other words, the aesthetic work of resingularisation can be seen as moving in an opposite direction to globalising neutralisation.

This panel asks how artists, critics and curators orient themselves to the geographical imaginary of professionalisation, navigating local and global forces that produce contemporary artistic subjectivities. Relation to conference theme (150 words) The panel is a direct response to the question of the “geo”, asking about the planetary distribution of knowledge formations that produce contemporary art. We aim to solicit papers that engage the tension between international discourses and local sites, incorporating issues such as local and indigenous knowledges, reterritorialisation of national cultural institutions, and the rise of environmental and ecological issues in contemporary art. 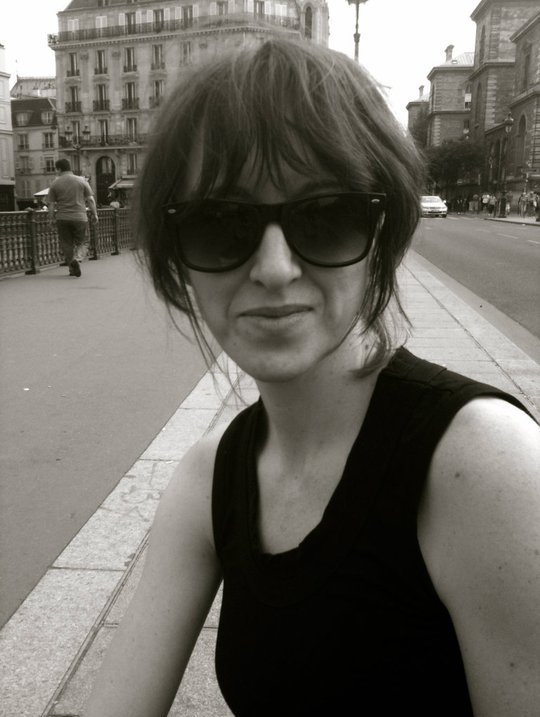